A roman numeral is the name for a number when it is written in the way the Romans used to write numbers. Roman numerals are not used very often today in the west. They are used to write the names of kings and queens, or popes. They may be used to write the year a book or movie was made. Roman numerals consists of several basic symbol that can written in sequence. But, roman numerals only allow maximum three same symbols to be written together. Whenever the same symbol is written four times, it is replaced by subtracting it from the next higher number (for example 5,50,50,500). That way, IV is written instead of IIII (4), XL instead of XXXX (40), etc. And usually only one number is subtracted, not two. So 8 is always VIII and never IIX. 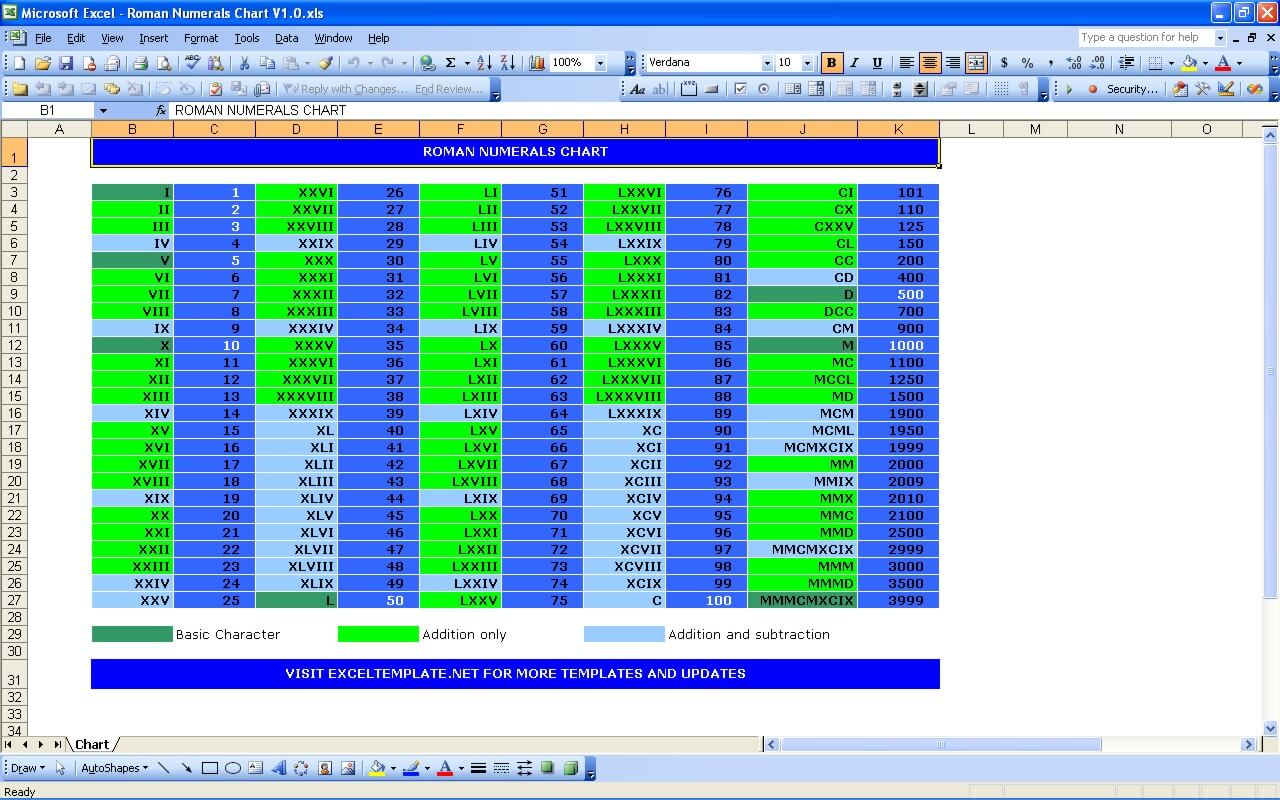 And learning roman numeral will be a little confusing, so that is the reason I made a roman numeral charts to ease my son learning that kind of number. In the chart, as you can see in the picture, I put some color to help him differentiate number that is formed from basic symbols or formed from combination between symbols to follow addition or subtraction rules.

You can print this chart to ease you to remember the rule. You can download the file here. 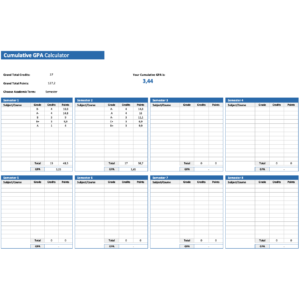 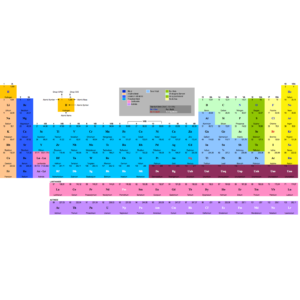 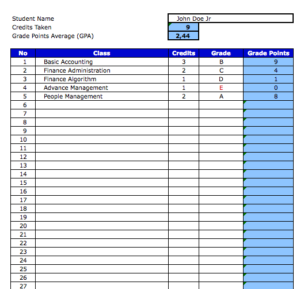 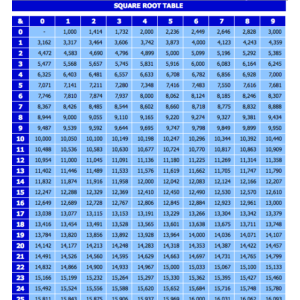 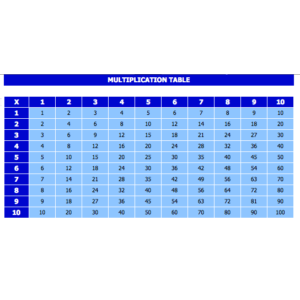