The Islamic calendar (it is known also as Muslim calendar or Hijri calendar) is a lunar calendar based on 12 lunar months in a year of 354 or 355 days, used to date events in many Muslim countries (together with the Gregorian calendar), and used by Muslims as guidance to celebrate their holy days and festivals.

Its first year was the year during which the Hijra, i.e. the emigration of the Islamic prophet Muhammad from Mecca to Medina, occurred. Each numbered year is designated either H or AH. A limited number of years before Hijra (BH) are used to date events related to Islam, such as the birth of Muhammad in 53 BH. 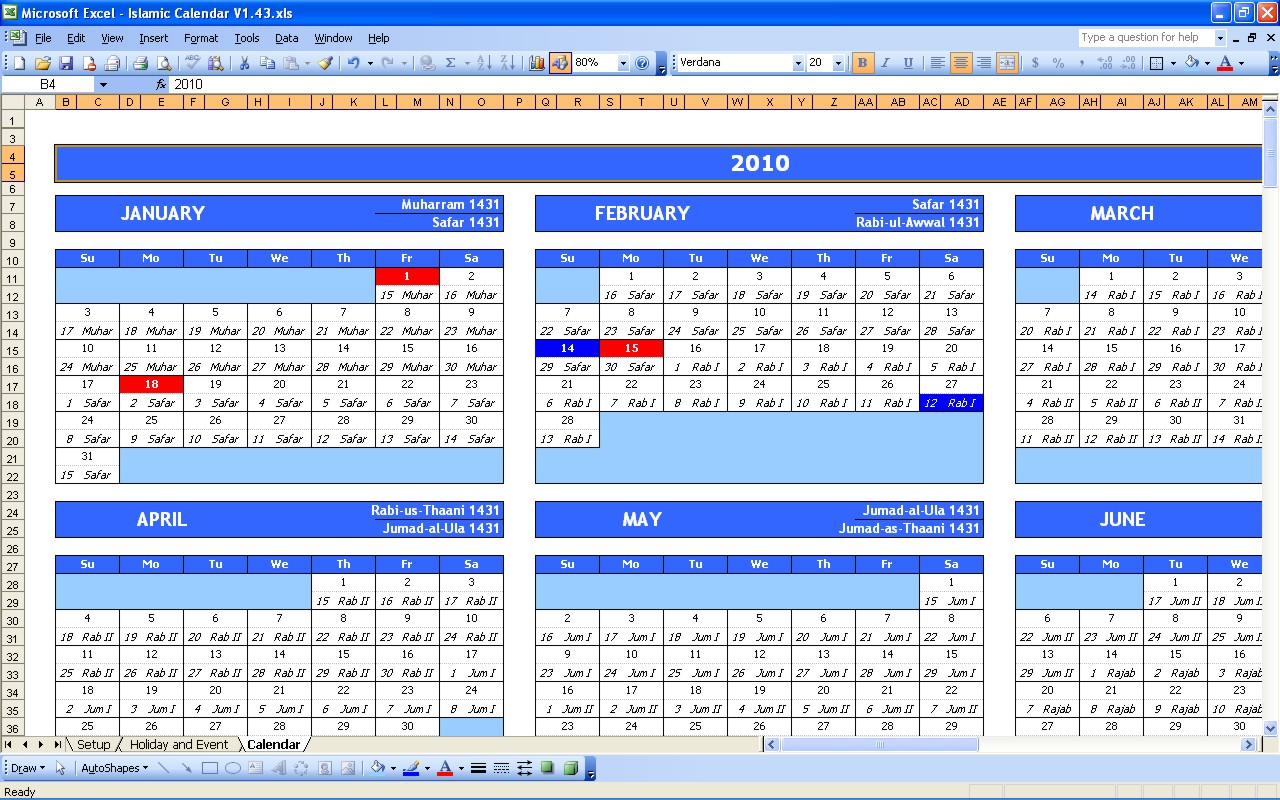 The starting time for a new date in Islamic calendar is different with Gregorian calendar where gregorian calendar change its date at midnight, the Islamic calendar change its date at sunset. The Islamic calendar is not to be confused with the lunar calendar. The latter is based on a year of 12 months adding up to 354.37 days. Each lunar month begins at the time of the monthly "conjunction", when the Moon is located on a straight line between the Earth and the Sun. The month is defined as the average duration of a rotation of the Moon around the Earth (29.53 days). By convention, months of 30 days and 29 days succeed each other, adding up over two successive months to 59 full days. This leaves only a small monthly variation of 44 mn to account for, which adds up to a total of 24 hours (i.e. the equivalent of one full day) in 2.73 years. To settle accounts, it is sufficient to add one day every three years to the lunar calendar, in the same way that one adds one day to the Gregorian calendar, every four years.

The Islamic calendar, however, is based on a different set of conventions. Each month has either 29 or 30 days, but usually in no discernible order. Traditionally, the first day of each month is the day (beginning at sunset) of the first sighting of the hilal shortly after sunset. If the hilal is not observed immediately after the 29th day of a month (either because clouds block its view or because the western sky is still too bright when the moon sets), then the day that begins at that sunset is the 30th. Such a sighting has to be made by one or more trustworthy men testifying before a committee of Muslim leaders. Determining the most likely day that the hilal could be observed was a motivation for Muslim interest in astronomy, which put Islam in the forefront of that science for many centuries. That is the reason why a number of days within one month are different for some countries. And it is difficult to make the calendar based on formula because of that behaviour. 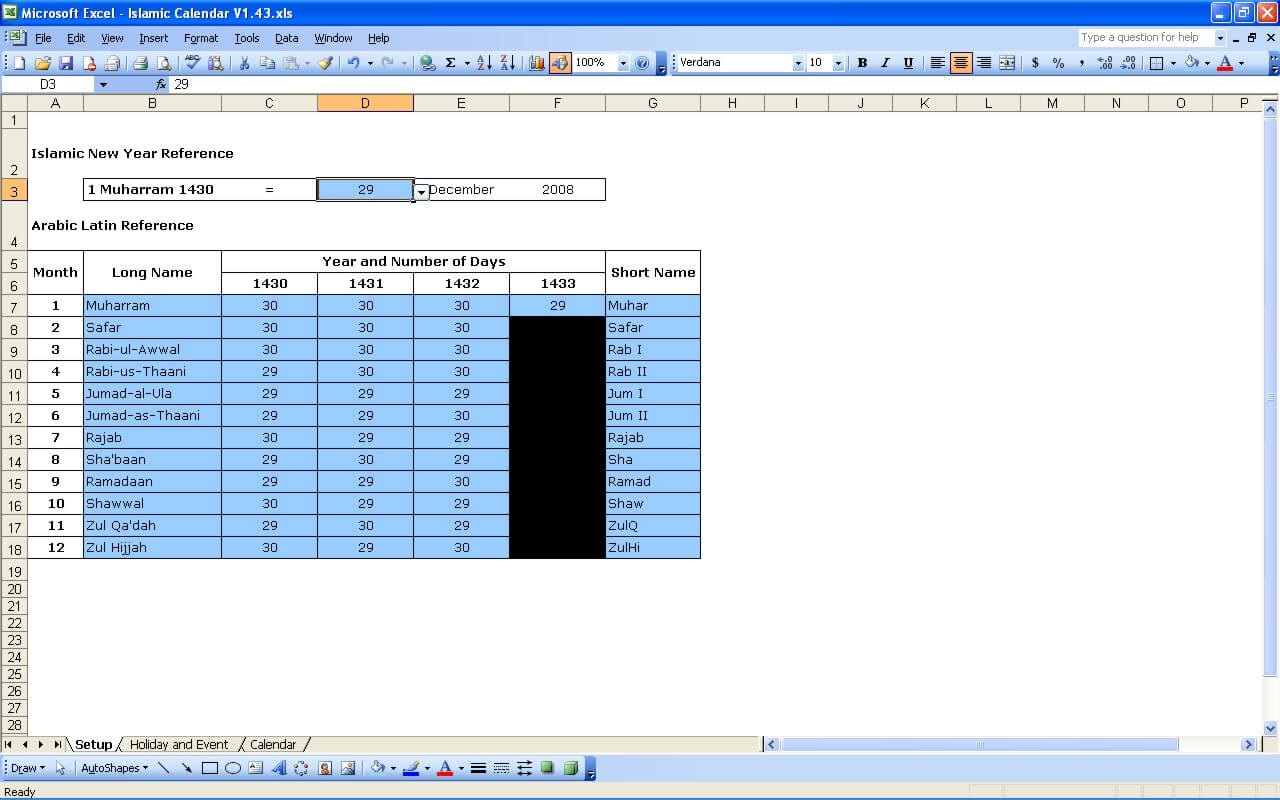 But, I tried to make it as common as possible. This excel calendar consists of three worksheets. The first worksheet is a setup calendar where you customized the number of days and the starting date or a new year based on your country preference. This calendar is created with gregorian calendar base, and it is starting from year 2009. And the 1st Muharram 1430 is equal with 29 December 2008. You can change this date reference with range from 27 - 31 December 2008.

After you define the starting date, you can customized the name of the month. There are two columns for the name of the month. The long name will be used for the title month name in the calendar, and the short name will be used as the month name inside the calendar. And there are 4 columns for customizing the number of days in a month. Check your local islamic calendar to make sure that this calendar can be used correctly in your country. 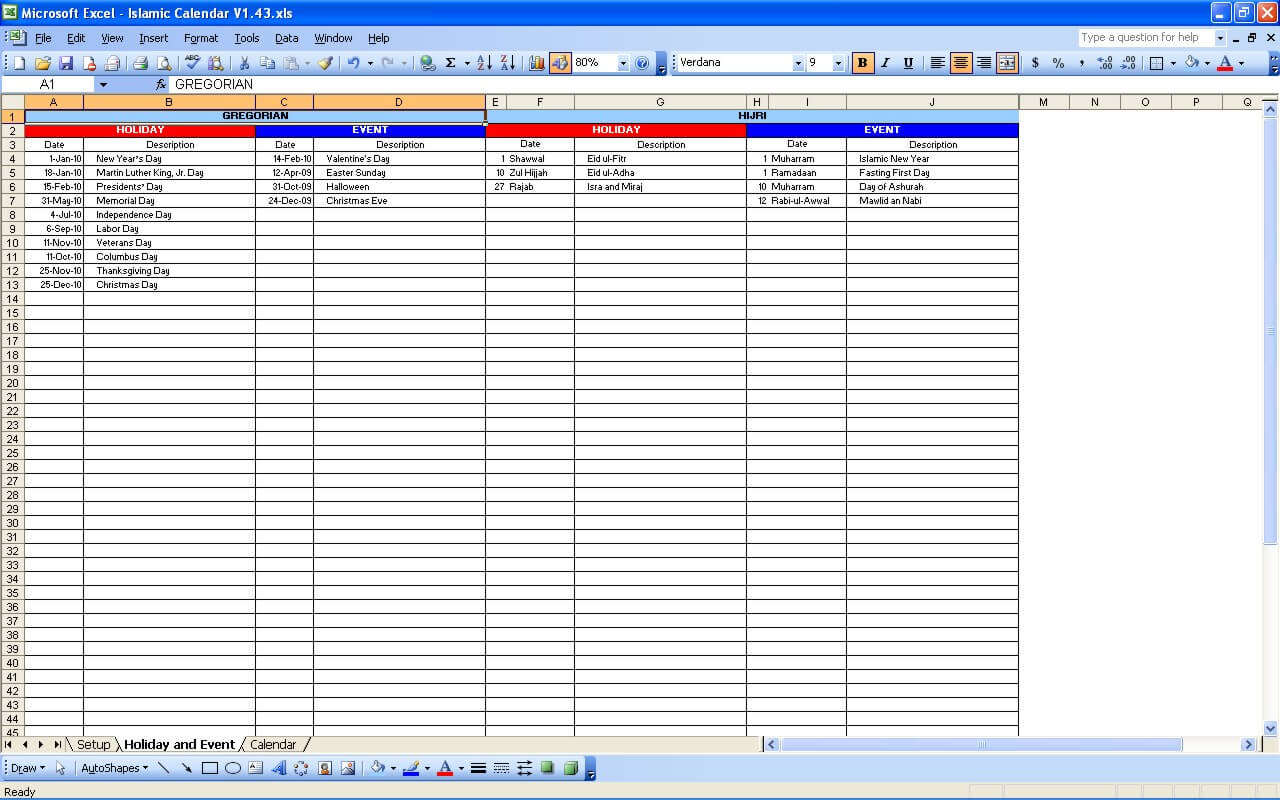 The second worksheet is a worksheet where you can customized both gregorian and islamic holidays and events. The third worksheet is a dual calendar where it will show you both the gregorian and islamic dates. And there are colors to differentiate holidays and events for both types of dates. Since it is close to year 2010, the default of this calendar is year 2010. After you finished customize it, you can print this Islamic calendar 2010 for your reference.

You can send me feedback to improve this calendar. 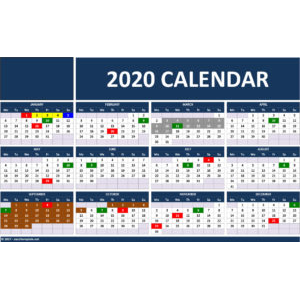 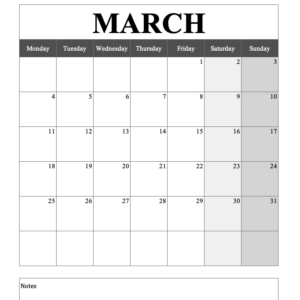 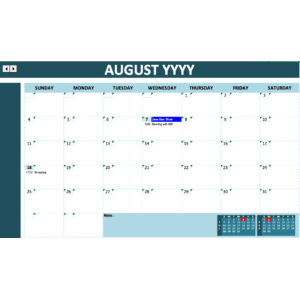 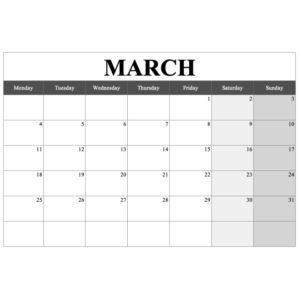 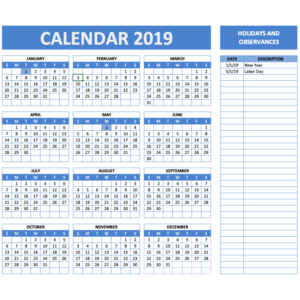 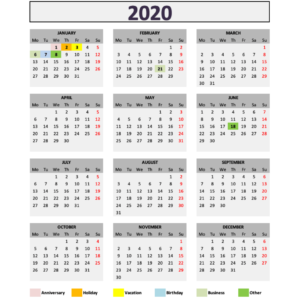 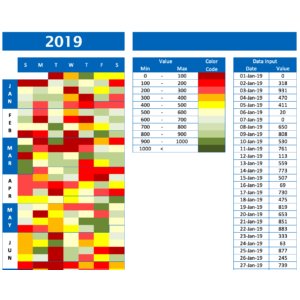 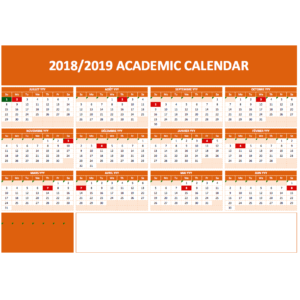 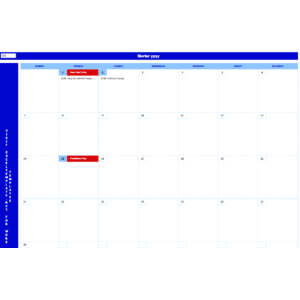